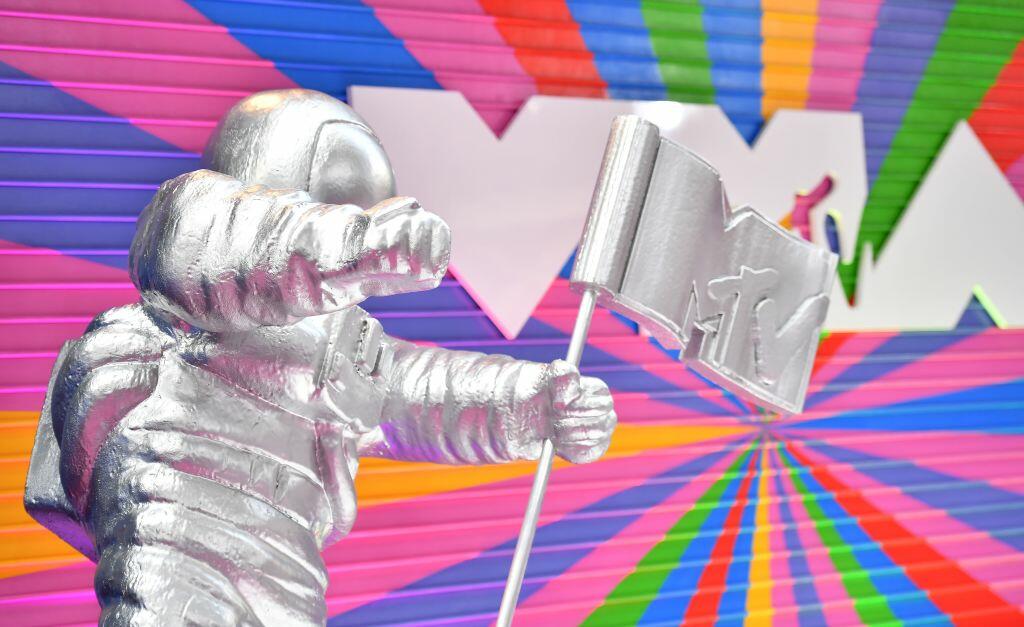 MTV has decided to move forward with its annual Video Music Awards by following extensive safety precautions amid the ongoing coronavirus pandemic.

The network announced that the award show will be held on Sunday, August 30th, at the Barclays Center in Brooklyn, New York. The event was given the ok from New York Gov. Andrew Cuomo.

Like other awards shows, the VMAs are faced with the challenge of navigating a global pandemic. "The health and safety of artists, fans, industry, staff, and partners is of the utmost importance," MTV said in a news release.

Show producers alongside Barclays Center management have been working closely with state and local officials to implement best practices for everyone involved. Among the measures all parties involved have aligned to include extensive social distancing procedures, meaningful capacity limitations, the virtualization of components where possible, and limited capacity or no audience.

The VMAs will be the first Barclays Center event since the COVID-19 pandemic reached New York. There is still no news on who will be hosting or performing at the VMAs this year.